Where Does the Breakfast Burrito Come From?

The breakfast burrito is a classic staple on diner and cafe menus across America, especially in the southwest. California, New Mexico, and Arizona have popularized the standard burrito, a Tex-Mex favorite that many say came about when a man wanted to eat his food on the go and decided to put it into a tortilla shell. But where did the breakfast burrito come from?

What is a Breakfast Burrito?

There are many stories about where the first breakfast burrito popped up. But the general consensus is that it first came onto the scene in New Mexico during the 1970s. Eating eggs and bacon in a tortilla was already common in a state where American, Mexican, and Latin American cultures intertwined. The 1970s was just the first time that someone decided to put it on a menu.

Since then, the breakfast burrito has exploded in popularity, with states and cities creating their own adaptations, searching for ways to make the classic dish their own. 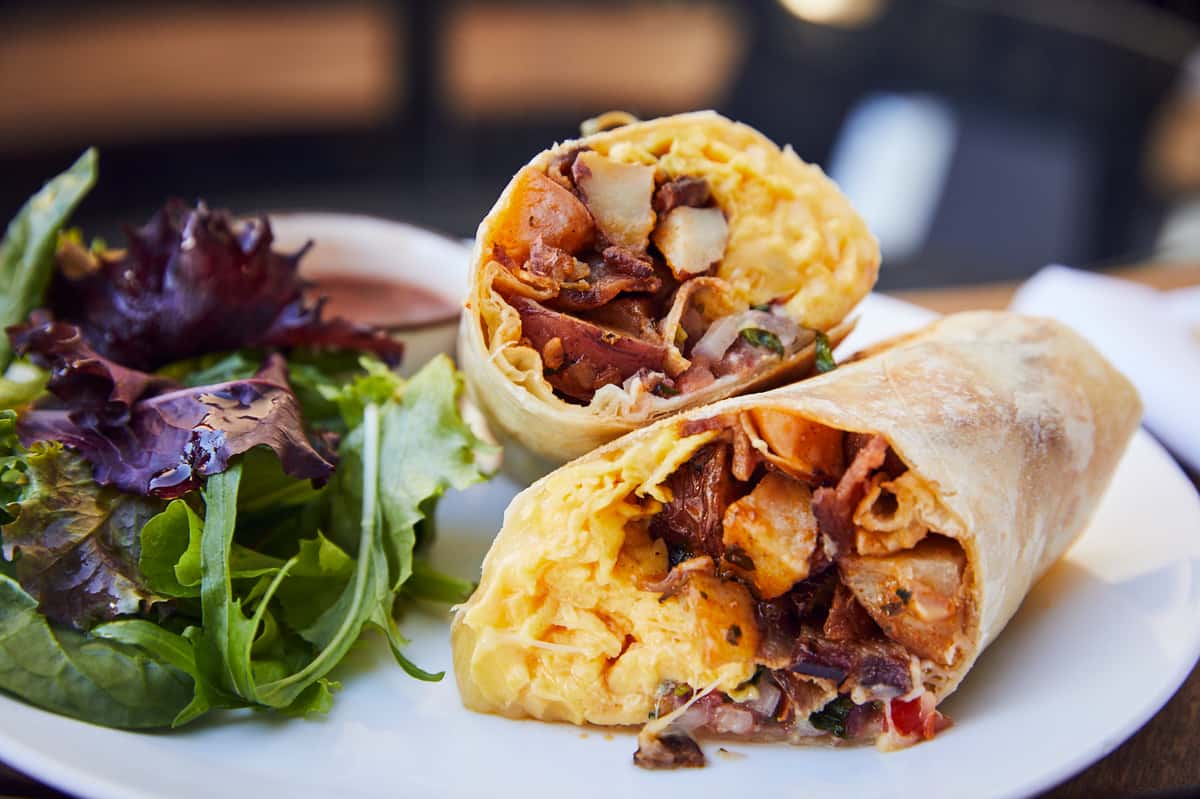